One of my favourite coffee’s is Lavazza Qualita Oro Coffee Beans. It is a medium roast and great for a regular cup of premium coffee. If you are into strong espresso then this is not a suitable bean, but if you enjoy a good cup o 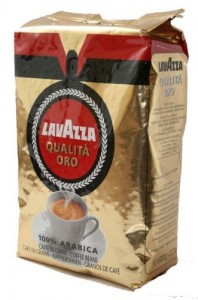 f coffee that has a sophisticated taste and aroma of pure Arabica beans then this is for you. 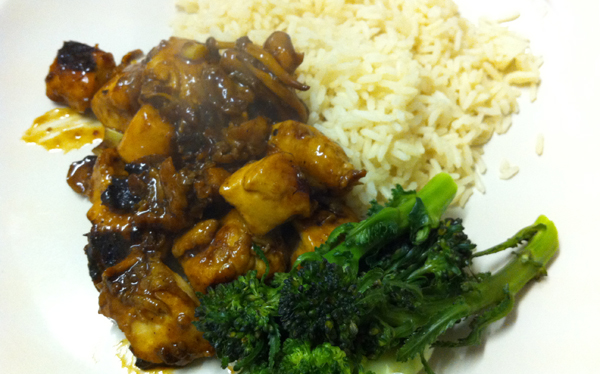 When I lived in the USA one of my favourite Chinese takeaway dishes was General Tso’s  chicken. It was not something I had found on UK Chinese menus. The sweet and hot taste and juicy chicken always had me ordering again and again from various Chinese restaurants.  On returning to the UK I have sorely missed this dish and decided I would create my own version. The General Tso’s chicken recipe below is the culmination of several trial and errors and finally getting near enough the authentic taste that I so much craved. 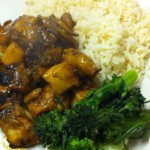 A wonderful and delicious homemade recipe of General Tso's Chicken with a hot and sweet taste...
Servings 4
Author Augustus Barleycorn 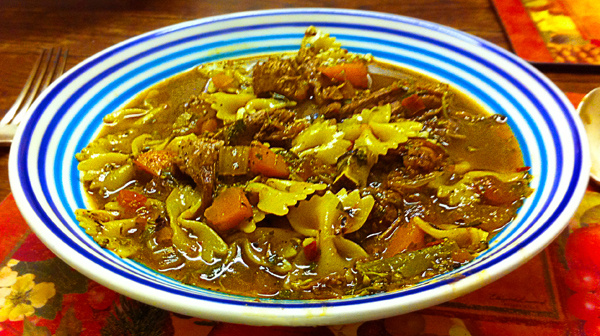 This recipe for Lamb Shank Soup is nothing short of delicious and mouth-watering and has become a firm favourite in our household. We like to add Farfalle pasta bow ties to the recipe to give it that full meal quantity. It can be made without the pasta but I would highly recommend you try with the Farfalle.

I have to admit that Lamb Shanks cooked correctly rate as one of my favourite meals. There is nothing like it when it comes to the tender meat gently falling from the bone and the succulent flavour it imparts to one’s taste buds. I generally use British lamb from Kent, Dorset or Wales I am then guaranteed plump and fresh shanks.

I have experimented with a few Lamb Shank recipes and have some good fortune to be blessed with amazing end results. It has all not been perfect, there have times when in great expectation only to be met with a tough knuckle when pulled from the oven. Nevertheless, over the years I have learnt from my own mistakes and listened to some of the masters in the preparation of Lamb Shanks.

A delicious recipe of Lamb Shank Soup that is destined to become a family favourite or as a gourmet meal in it's own right.
Servings 4 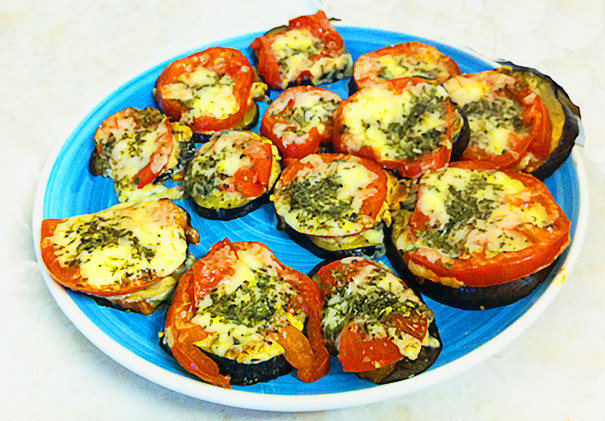 This recipe for grilled aubergines with Parmesan and Herbes de Provence makes an excellent vegetarian  starter to a BBQ or other light entertainment.

Many years ago I had the wonderful opportunity of spending time in Louisiana. I can tell you now my time was well spent and by the time I left I came away with literally scores of wonderful and exotic recipes.

I used to go to small diner style cafes that are dotted throughout the great state all the way down to the state of Mississippi and made many foodie friends along the way.  One of the pastimes I enjoyed the most was swapping recipes and believe me the good folks down South are all foodies and all have something to say or swap about the local cuisine.

A small recipe I picked up was from a gentleman named Al who told me he had got it from another person and so on. It was for grilled aubergine with Tahini. I have since seen similar recipes online and tried. Yes they are good but this one has a little zing to it. 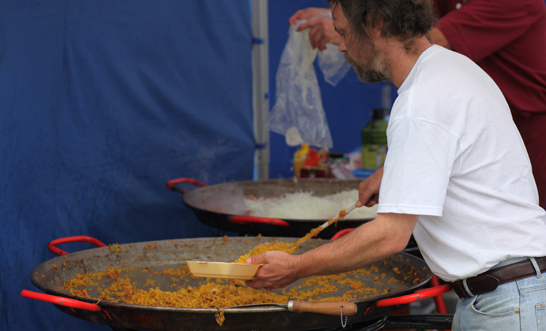 With visions of brightly coloured chillies, wild and wonderful tents, and an atmosphere that was charged with heat I decided to head to the Dorset Chilli Festival with a friend and his kids for a blast of the fiery nectar.  Sunday proved to look promising with the sun in the sky and fairly clear roads I made my way to Kingston Lacy House where in the grounds the festival was to take place on.

Arriving at Kingston Lacy House you are met with the sheer size of this elegant estate. Surely it was a good sign of things to come.  We were soon shown to a parking spot and made our way to the entrance where our first surprise awaited us.

On arrival we were met with a sign that stated £7.50 admission charge with children under the age of 4 years old for free. This was two adults and three children all of them above the age of four. A total of £37.50 entrance. Nowhere had I seen it was at this price and we saw a man and a couple of upset punters debating the price with one of the attendants. I use the word ‘debate’ as a more diplomatic term.

Chilli Festival or the Great Hot Rip Off

We paid our entrance fee and made our way into the Dorset Chilli Festival and were met with about approx. between 30 – 40 tents that were all selling chilli related products. None of them exhibited the beautiful stalls of brightly coloured chillies were hoping to see. In actual fact it was a miserable state of affairs. It was all vendors doing their best to sell as much as they possibly could. Was there 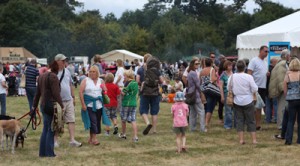 any sign of the spirit that goes into a festival – no there was not. This was sadly disappointing.

We met a guy with a counter who was taking a head count with a ‘counter thingy’– we thought he was one of the organisers and went to speak to him. He told he was not anything to do with it and said he had heard many complaints.

Looking at their Facebook page this morning it is replete with complaints not just about the pricing but the festival itself.

All in all this was not worth £7.50 and nevertheless I will not return next year. It’s a shame really as if the organisers Surefire Events had really done their homework they could have put on a great festival. Instead as one Facebook member commented: “ We had to pay £7.50 for entrance to a Chilli Market” it was by no means a festival.